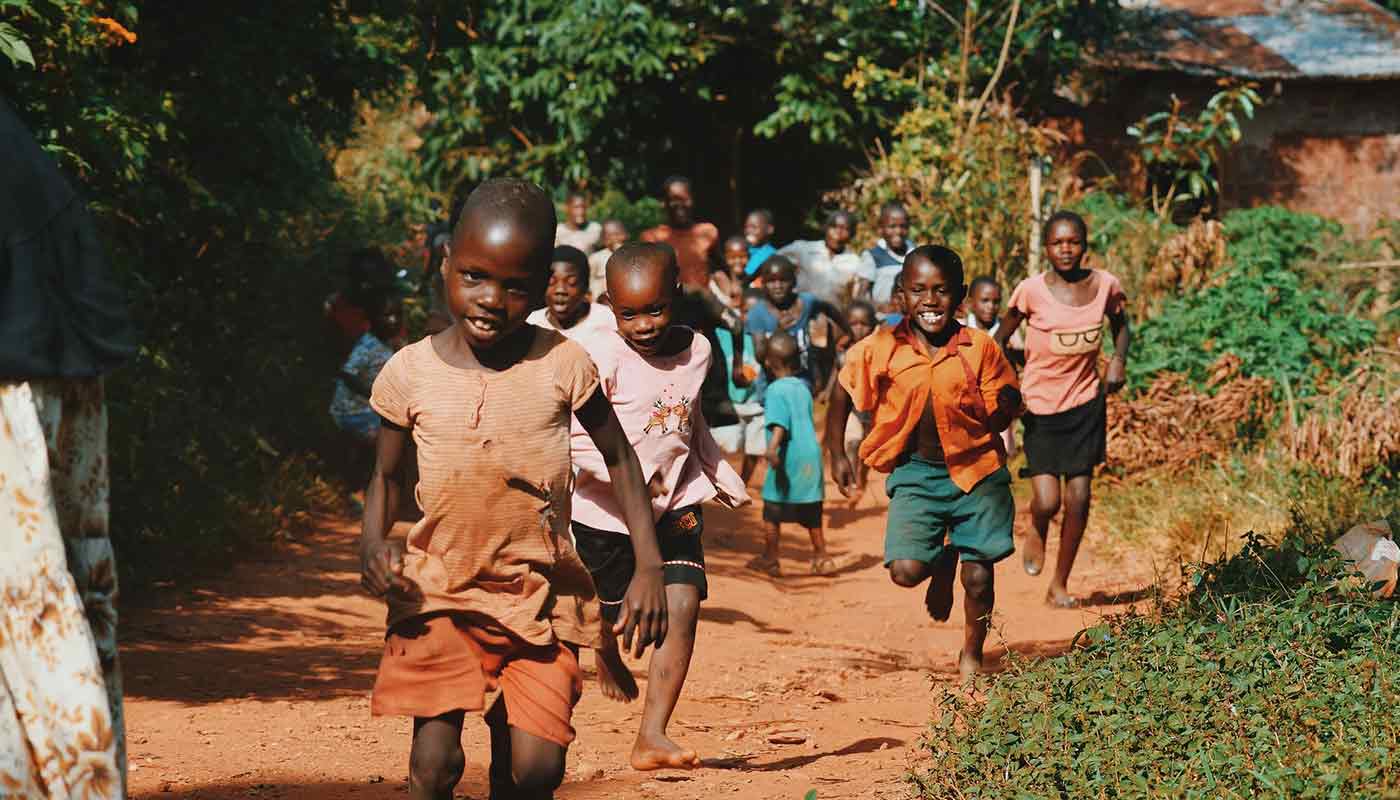 The number of people facing housing insecurity, already on the rise, began to climb more steeply as a result of the Great Recession. This upward trend will likely be exacerbated if President Trump’s proposed cuts to food stamps, Medicaid and housing subsidies are enacted, which will force even more to make a choice between food on the table and a roof above their heads.

To those who are safely housed, a homeless person is apt to inspire feelings ranging from fear and disgust to pity and guilt. 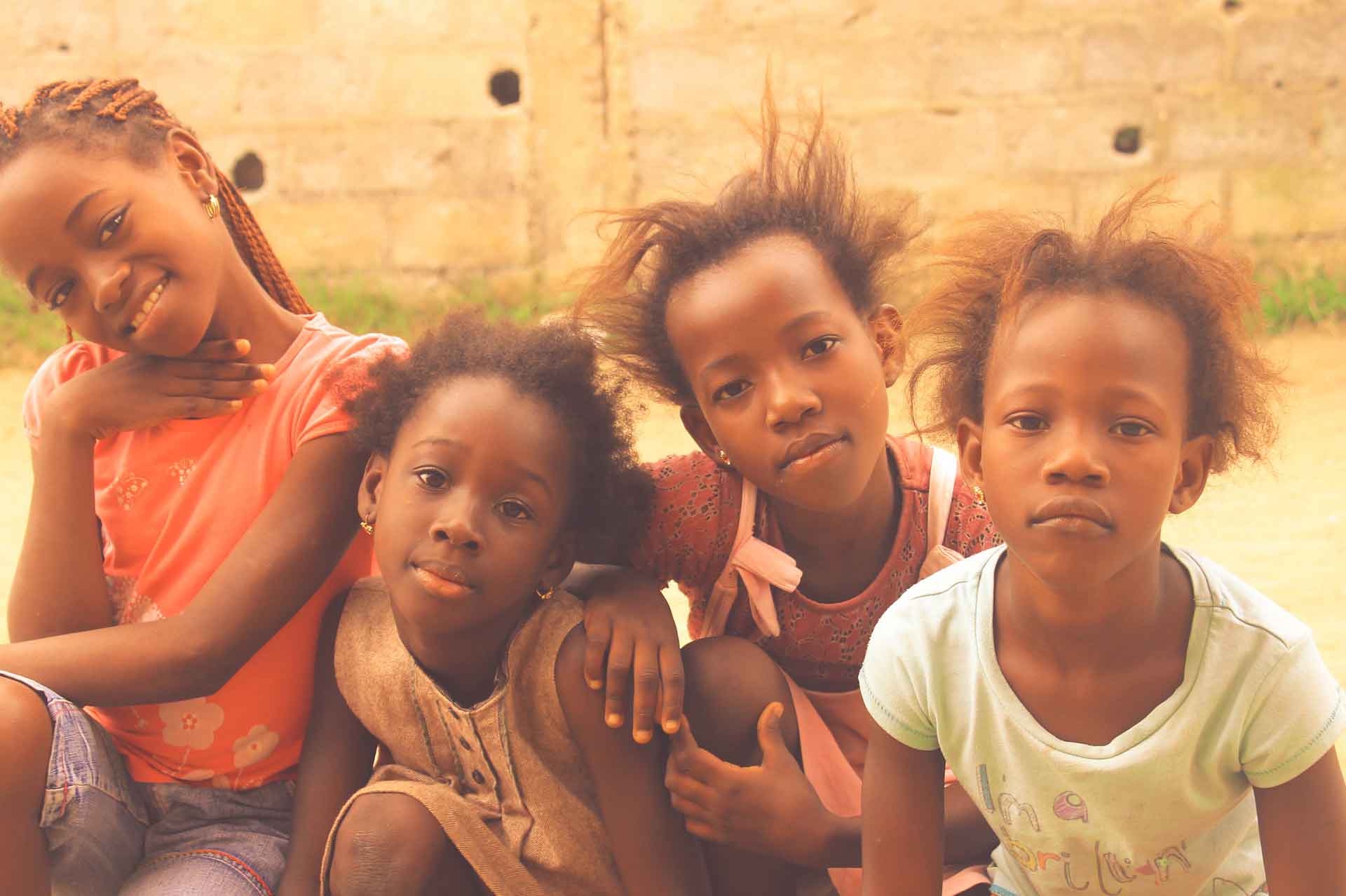 Such negative responses are rooted in longstanding myths about “hobos,” “Bowery bums,” and “bag ladies.” Some may believe that homeless people are free spirits who simply prefer to live outside. More likely, they’re viewed as misfits – dysfunctional, threatening, potentially criminal. 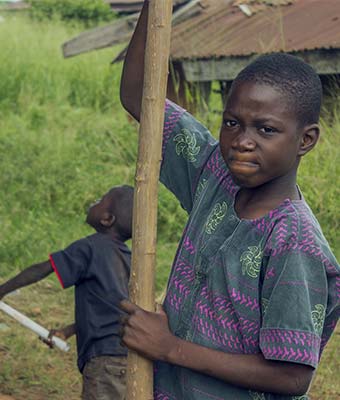 The guy on a median, working the cars with his scrawled sign. The woman camped on a sidewalk with her bundles. The sleeping figure curled under a roof of cardboard.

These are only the most visible cases of homelessness. But many rotate among friends, stay in emergency shelters or live in their cars. Most are previously employed, and some still are.

The majority aren’t consistently homeless. Instead, high rents, low wages and insufficient federal aid combine to produce recurrent bouts of homelessness – a cycle of instability. As Harvard sociologist Matthew Desmond noted in his recent book “Evicted,” millions of families are forced from their homes each year.

Poverty level dropped by 3% around the Global